The MARKETING MAGAZINE Dedicated to Your Business!
Stay informed of the latest Digital trends with your Complimentary Monthly subscription.

Musselwhite Marketing is a full-service digital marketing agency serving the insurance/business industry since 2009.

September 2015 we received an unsolicited phone call from a local grading company. The voice on the other end of the line introduced himself as Jerry, founder of Advantage Grading and Engineering and said, “I am $400k in debt, I am about to lay off my employees and sell my equipment. But I see you guys everywhere, can you help me?”

That was a lot of information to unpack in a very brief period of time. The undisclosed hidden details were starting to unfurl in my mind.

I told Jerry I was sorry to learn of his predicament but had no way of knowing if we could help until we completed our research and due diligence processes.

Early on we learned the power and benefits of implementing standard operating procedures in our business and have created hundreds of SOP’s including our “prospect analysis process”. We’ve implemented our prospect analysis process to increase our certainty of success for you, our customer! For instance, let’s say you’re a local contractor or insurance professional, we want to feel knowledgeable and confident in your products and services and the prospects you want to attract. We won’t take on a project unless our process reveals the path to success. We won’t take a dime unless we are confident in our ability to achieve your marketing goals.

Prior to completing our prospect analysis I was somewhat skeptical about our ability to successfully help Advantage Grading & Engineering with their lead generation goals. We didn’t know what their virtual footprint looked like and how they were showing up in search. We didn’t know who or what their competitors were doing. We didn’t know much but were confident our process would answer all of our questions.

Our 7-Pillars of Digital Marketing Solution

As mentioned previously, we find it extremely important to have systems and processes in place for efficiency. This is one of the reasons we wrote the book 7-Pillars of Digital Marketing in which we cover: 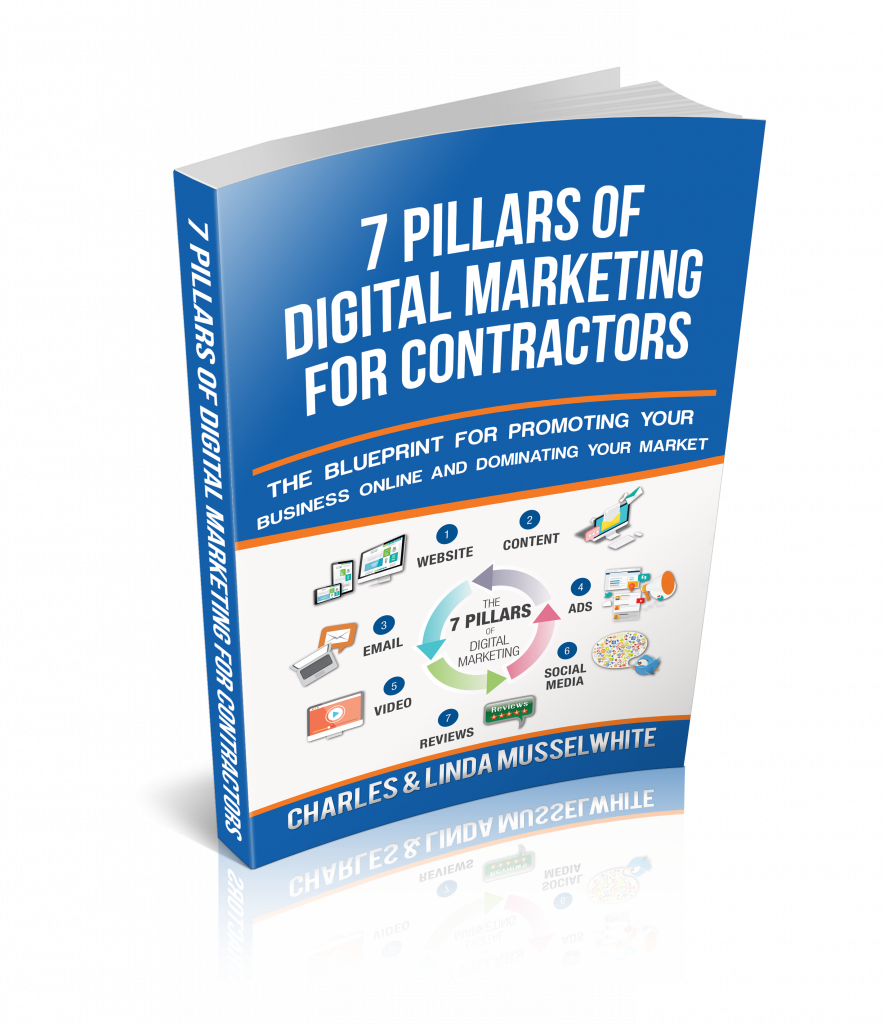 It would be a huge mistake and disservice for us (or anyone) to suggest any type of strategy or marketing plan before completing prospect analysis.  As one of our friends and mentors Ryan Deiss (DigitalMarketer.com) says, “prescription before diagnosis is malpractice!” As an example, if Jerry were in competition with a big national brand with deep pockets, the last thing we or anyone should do at the start is to take them head on. We like to look for low hanging fruit and opportunities to show progress early in our work.

Without systems and processes we’d be all over the place and it would be hard to know who was responsible for what and how we do things. This is another reason why we also invest in ClickUp as our project management software (link to ClickUp blog post).

Our research and due diligence processes start with a website audit. We review and report on the important factors Search Engines care about when ranking a page, as well as things that matter to users such as page load speed and mobile usability.

Next we use SpyFu to see how the prospect website is doing, what keywords they are ranking for organically and in paid search (PPC). We also use SpyFu to look for our prospect’s competitors and what they are doing or not doing. In other words we are looking for the level of difficulty and potential costs in time and money associated for us to successfully meet our prospects goals and objectives.

We like to drill down into our competitor analysis because in reality what your competitors are doing or not doing must be understood so that you can define and implement a strategy that takes their activities into consideration. 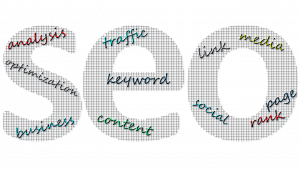 What Our Prospect Analysis Revealed

Our prospect analysis revealed who Jerry and AGE’s competitors were and the keywords they were ranking for. What we learned is this niche was primarily the proverbial “good-ol-boy” network. While most of his competitors had a website the majority (if not all) were nothing more than a brochure site. No SEO, old designs, and primarily static images without any blogs being published. And one biggie for us, most competitors were not publishing reviews.

This analysis revealed the path! Our cursory plan of attack for Jerry and AGE and his contractor marketing plan would be to:

That was it, that was our plan overview. Nothing too complex or difficult, just a lot of work. Our research and due diligence process helped us to conclude rather quickly that opportunities existed to improve their site visibility and ranking. What we didn’t know was how quickly we could help or even if Jerry would be interested in our help. 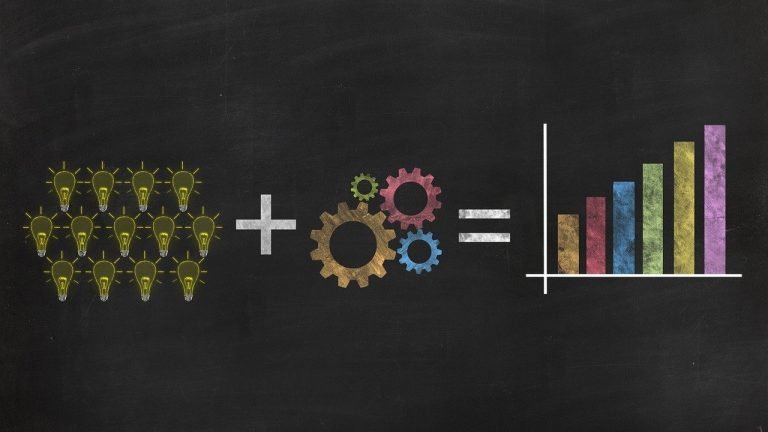 Things Get Interesting (and fun)

We scheduled a 30-minute follow up call with Jerry to review and discuss our findings and our proposal. Jerry had a lot of questions and wanted a guarantee that we could bring in leads and grow revenue. Having been in this business for as long as we have we told Jerry there are no guarantees which is one reason why we complete our research and due diligence process.

After some back and forth and discussing hypothetical scenarios, Jerry gave us permission to proceed, signed our agreement and we went to work.

We started by taking a deeper dive into Jerry’s website. We reviewed his Google Search Console (GSC) and his behavior reports looking for traffic data to paint a clear picture of what his website visitors do on his site. User behavior reports reveal how people behave once they land on your site, while GSC data tracks key metrics, such as number of sessions, number of unique sessions, bounce rate, and more.

After completing those tasks we rolled right into our monthly recurring SEO activities:

Additionally we did some work with their Social Media and created, posted and published a few videos to the Advantage Grading and Engineering website and a few other minor tasks.

Within the first week or two Jerry told us his incoming calls were a lot more than they had been or even that he had expected. We later learned that Advantage Grading and Engineering was receiving about 3-5 unsolicited calls per week and shortly after we started their contractor digital marketing their inbound calls quickly grew to over 100 per week. They had so many incoming calls that Jerry had to hire someone just to answer the phones.

Don’t take our word for it, check out:

Within 60-days Jerry landed $1,000,000 of bid work!  And just to be clear this isn’t money in Jerry’s pocket or his bank account but money pledged to him. Potential!

This was awesome!  We were proud of the work we had done, especially after learning that it resulted in new business  and revenue for ALL the employees at Advantage Grading and Engineering! Jerry was hopeful that :his business was back on track and so were we but we realized we had to keep hustling, keep working, keep delivering results via our digital marketing efforts.

During the next few months we established a routine with Jerry and Advantage Grading and Engineering that included publishing new blog posts, and holding our monthly progress reporting calls. On these calls Jerry would often complain that his biggest problem now was finding the right talent to join his team. Jerry repeated this statement on almost every call we had with him and we loved hearing it. In our opinion being busy (making money) is better than the alternative of not being busy (not making money).

Months later during one of our monthly progress reporting calls Jerry gave us a HUGE compliment that we don’t think he is aware of even till this day. Jerry told us, “I’ve been so busy lately that I was able to raise my prices and did NOT have any drop or loss in business!”  That is OUTSTANDING! Raising your prices and still having good business coming in, that is every contractor’s dream!

Because of the increased and improved visibility we provided Advantage Grading and Engineering and Jerry were found by the nice folks at CalContractor magazine who published a fantastic multi page article on Jerry and his success. CalContractor magazine has served and promoted the California Construction and Heavy Equipment Industry since 2000.

The folks at CalContractor published a great article highlighting a hardworking team and their success. As a marketer, especially a digital marketer, this kind of exposure is a big deal when you can get it for your clients. In other scenarios we’ve heard these types of articles cost thousands of dollars 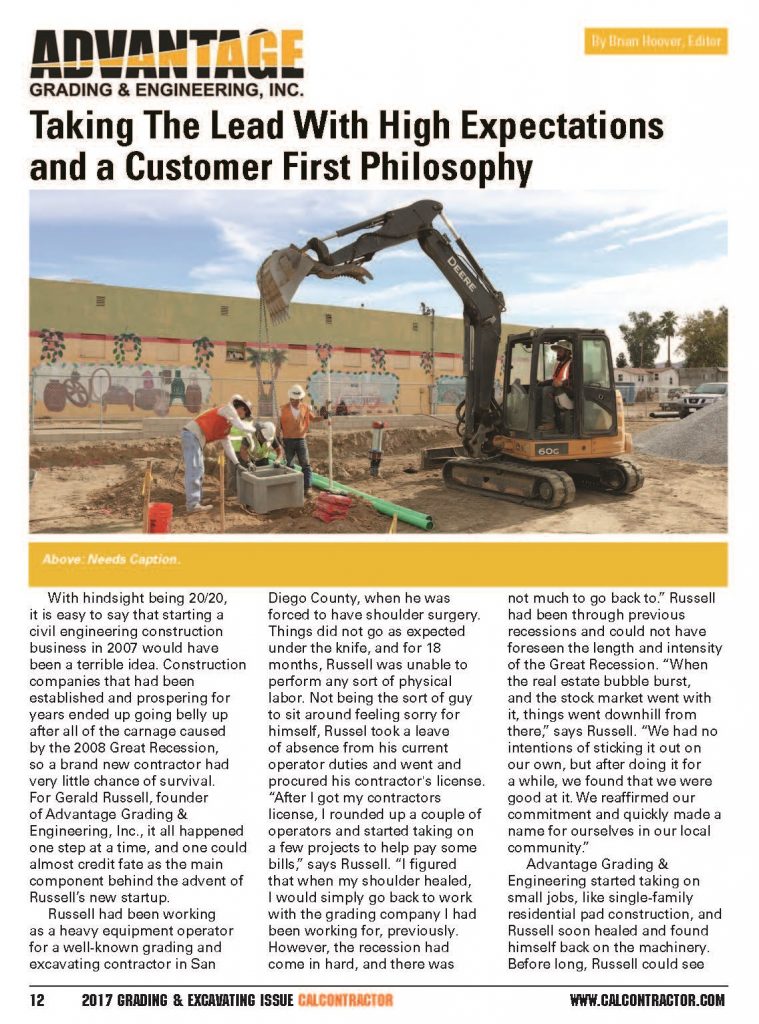 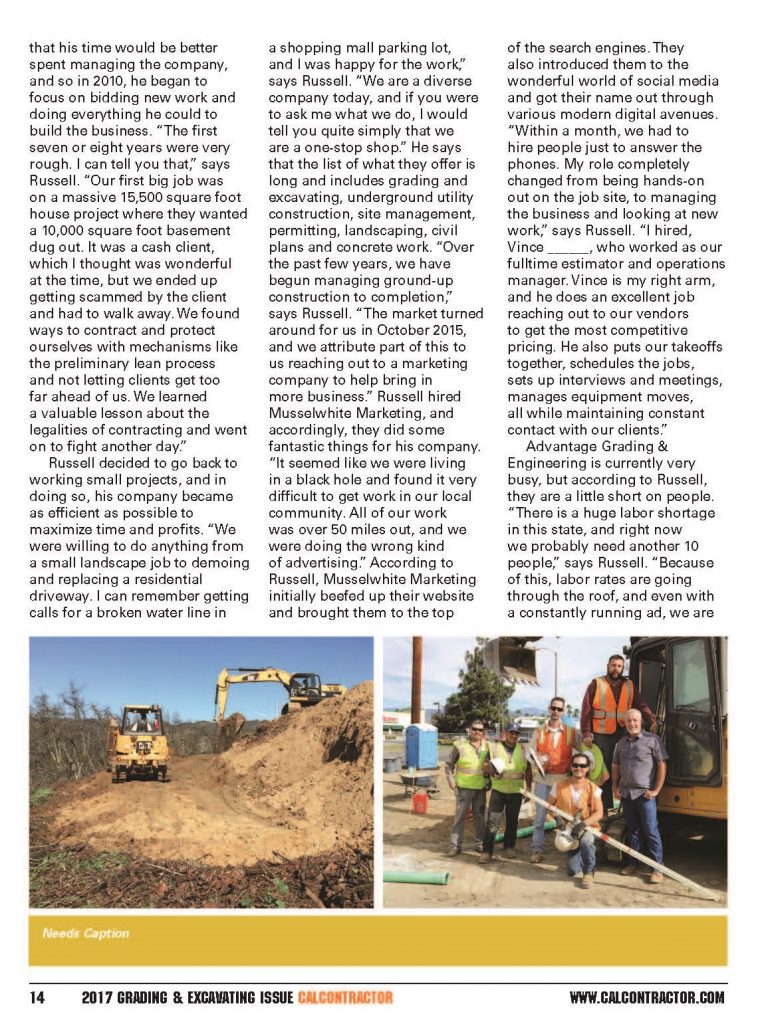 Fast forward about 5 years later, Jerry and Advantage Grading and Engineering are doing well. The team is growing and their reach radius is growing!  Then that fateful Saturday night!

We were driving back from a meeting when we noticed an Advantage Grading and Engineering truck towing a ski boat. As we pass to see who’s driving, it’s Jerry! Once we get Jerry’s attention he calls sounding extremely excited or agitated and that he needs to see us in his office as soon as possible.

Not sure if Jerry was mad or happy we made an appointment to come in a few days later.

Jerry tells it better than we do but basically he says he is at dinner with his finance on a Saturday night when his cell phone rings.  Jerry say’s I didn’t recognize the number and almost didn’t answer (it’s Saturday night afterall) but answer the call he does and the first thing he hears is “BINGO!” Jerry says, “excuse me”? The voice on the other end of the line says “BINGO, a contractor that answers his phone on a Saturday night”!  The conversation goes on for a few minutes ending with a jobsite appointment the following Monday.

Without getting into the details, suffice it to say that phone call turned into a $5,000,000 project for Jerry and his team at Advantage Grading and Engineering! What?  Yes, that is right, a $5,000,000 project!  In our minds we just hit a home run for our client! That type of excitement is contagious and the entire team at Musselwhite Marketing was feeling pretty good about ourselves.

This is a long term project for Advantage Grading and Engineering and this was only phase one!

This project allowed Jerry to pay off ALL Advantage Grading and Engineering’s debt (FANTASTIC), buy new equipment, move their offices and hire a sorely needed general manager. The new GM was a great addition to the team because it allows Jerry to be on job sites talking face to face with customers and principals.

The bad news for us at least is that once the GM completed his cost analysis he deemed us no longer needed and terminated our contract. OUCH!!! In hindsight, however this is exactly the way this should have progressed. We helped save Jerry and Advantage Grading and Engineering from the brink of bankruptcy and disaster. We helped them get found by the right people. We helped them grow their business to a point that they believed our services were no longer necessary and looking forward to this is a goal to embrace to work so well that eventually you are no longer needed.

We remain friends with Jerry and everyone at Advantage Grading and Engineering. We still talk to Jerry on an occasional basis. The last time we spoke to Jerry he threatened to take us out on his ski boat that we saw him towing the road! 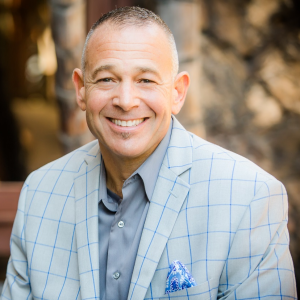 Charles Musselwhite is an author, speaker and  co-owner of Musselwhite Marketing (est 2009) along with his wife Linda Musselwhite. Together they are “CaLM” (Charles and Linda M). Charles is an Ontraport Certified Expert and a previous DigitalMarketer Certified Partner holding several DM certifications.

Connect with Charles on LinkedIn.

We are digital marketer certified